After shaking down in the Atlantic, DesDiv 97 rendezvoused with battleship Iowa with President Roosevelt embarked en route to the Teheran Conference in November 1943; then transferred to the Pacific, arriving in the Aleutians by the end of the year.

Kimberly joined the Pacific Fleet in time to participate in the Gilbert Islands operation. After returning to San Francisco in January 1944, she joined the other ships of her squadron in the Aleutians.

Operating from Massacre Bay, Attu from the beginning of 1944 through midsummer, the squadron participated in two raids. In March, it screened light cruiser Richmond in the first operation into the Sea of Okhotsk to search for a convoy and conduct shore bombardment, but ran into a major storm which cause topside damage to several ships. In June, it sortied again in the screen of cruisers Chester, Pensacola and Concord for a bombardment of Paramushiro Island off the tip of the Kamchatka Peninsula.

After overhaul, the squadron joined other forces at Manus for the invasion of the Philippines at Leyte and remained intact for the landings at Lingayen Gulf, Luzon. Less Kimberly and William D. Porter, the squadron then operated out of Subic Bay for the operation against Corregidor and other defenses of Manila Bay.

After Manila was taken, Young followed the Seventh Fleet south to Mindanao while the remainder of the squadron moved north to Okinawa for fire support and radar picket duty before returning to San Francisco at the end of the war.

• On 4 May 1945, Luce was hit by a bomb from one suicide plane and immediately crashed by another and sank with a loss of 126 officers and men.

• On 10 June 1945, William D. Porter was lost after a suicide plane splashed nearby but exploded beneath her, opening her seams. No lives were lost.

Wickes received the Navy Unit Commendation for her performance as a fighter direction ship on radar picket stations during the Okinawa operation, 27 March–15 May 1945. 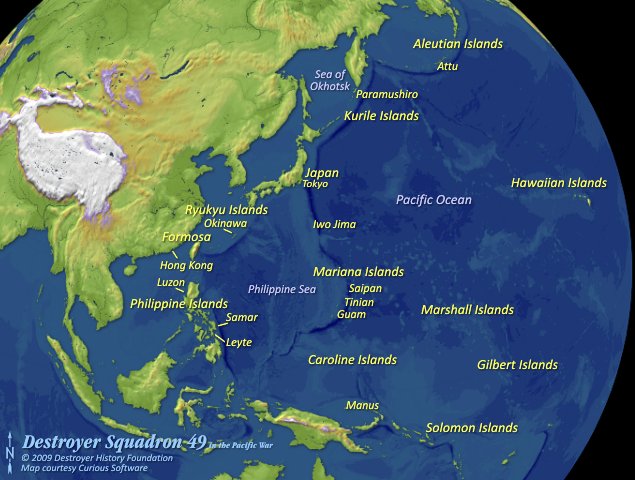